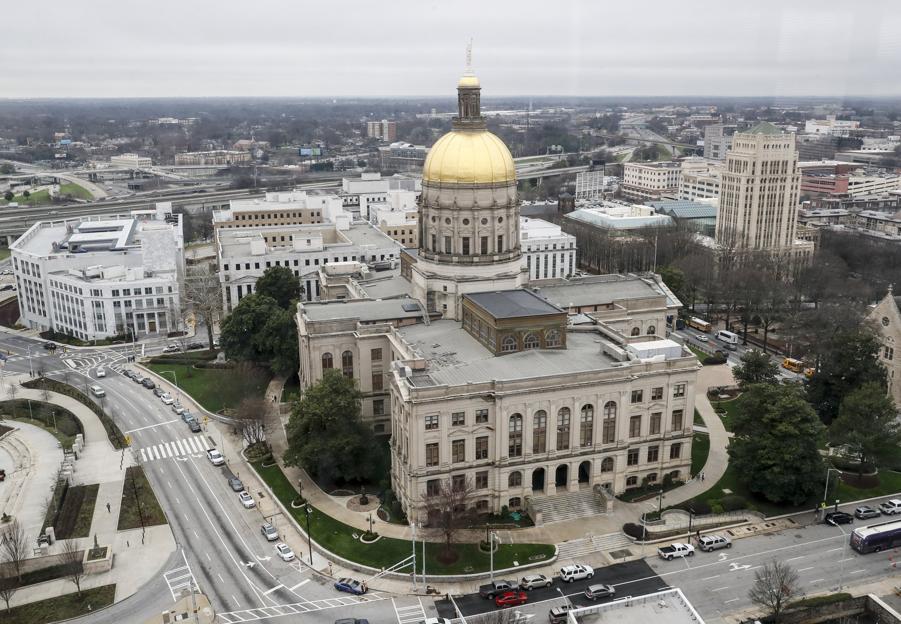 Sine Die FINALLY happened on Friday, and wow do we have doozy of a summary to tell you!

The General Assembly has passed, and Brian Kemp has signed, HB 426, Georgia’s first hate crimes law in 16 years. Georgia will now join the 46 other states which have hate crimes laws, and this bill also includes “sex, sexual orientation [and] gender”. The bill will also mandate data collection on hate crimes.

We are disappointed that it took 16 years and the murder of Ahmaud Arbery for Republicans to finally take some sort of action, and we thank the Georgia NAACP, ADL Southeast and Georgia Equality for fighting for this bill.

Fortunately, a bunch of other bad bills died before they got to the governor’s desk:

And now for the bad and ugly news:

Because they’re a rotten, cowardly bunch, the Republican majority in the General Assembly pushed several bad bills to the governor’s desk:

But worse, there were several Democrat-supported bills in this session which did not make it to the governor’s desk:

All of these developments in this tumultuous session, every bad bill passed by the General Assembly, and especially Randy Robertson and both Richard and Vance Smith, every missed opportunity for justice under law, and every misstep taken by the Secretary of State’s office regarding the voting machines in the June 9 primary, should motivate us to vote harder and prepare to take our state and our country back!

And if you want to voice your displeasure at the bad bills passed with the help of our county’s Republican delegation, here’s where you can let them know: