Presidential Primary Moved to May 19 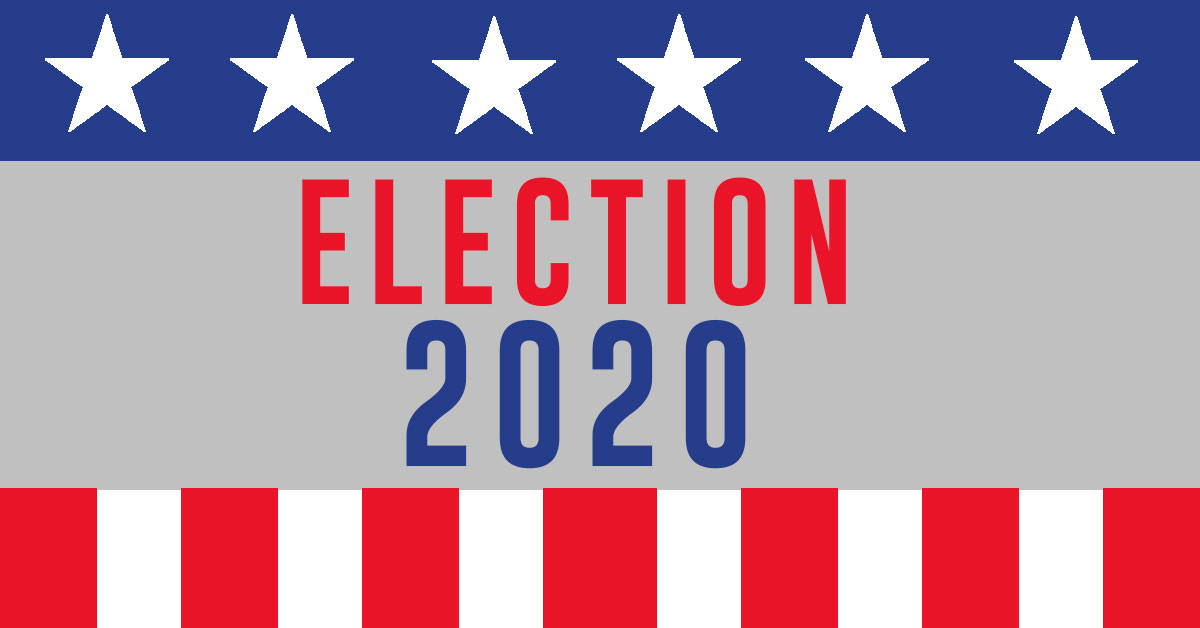 Due to the coronavirus outbreak and closures of facilities statewide, the Secretary of State’s Office has postponed the Presidential Primary to May 19, the same day as the Regular Primary and Non-Partisan General Election for federal, state and local offices. (Sources: AJC, Secretary of State Office)

Early voting has been suspended immediately until April 27. Those who have already cast their votes early (in person or absentee/mail) will not see the PPP candidates on their May 19 ballot, but all else who have requested but not yet received an absentee ballot will see both presidential and non-presidential candidates and questions on absentee ballots for the May 19 election/primary.

Although this is a tragic circumstance for our elections to be postponed, there is a silver lining: This benefits Democrats in Muscogee County and statewide because we will have 1 single primary instead of 2 separate primaries, and there will likely be a higher turnout for our downballot Democratic primary and nonpartisan candidates on May 19 when Democrats will also vote their preference for the Democratic nominee for president.

In the meantime and in the interest of safety, we strongly encourage Democrats in Muscogee County to download, fill out and send an absentee ballot request form as an email attachment to the Muscogee County Board of Elections at nboren@columbusga.org. If you live elsewhere in Georgia, please send the same filled out form to your county’s board of elections. You may likely receive your ballot by April 27 at the earliest.

In addition, we encourage all Democrats to fill out your 2020 Census form from home ASAP. The deadline or the 2020 Census is April 1 (unless the Census Bureau changes the date).

More information about this change is forthcoming.